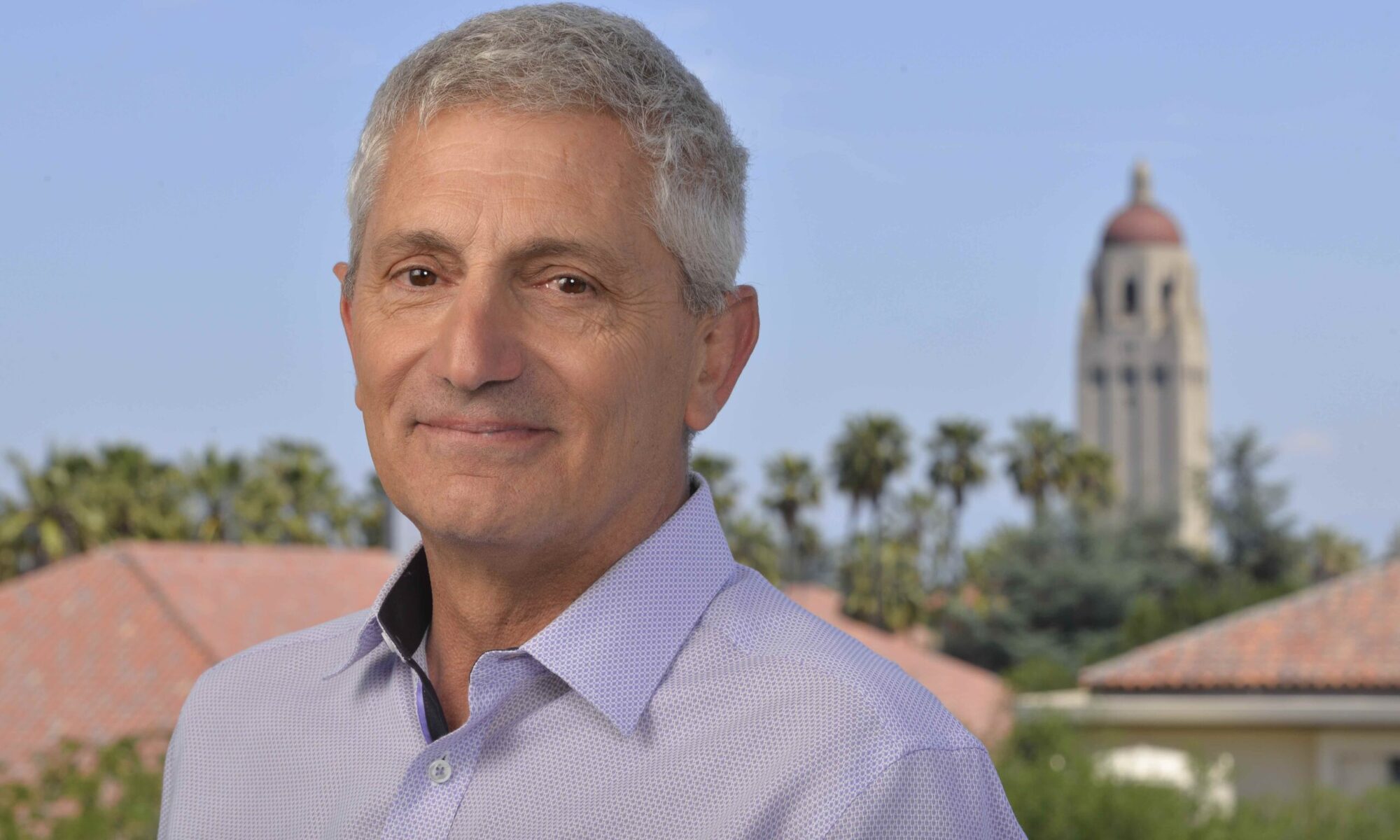 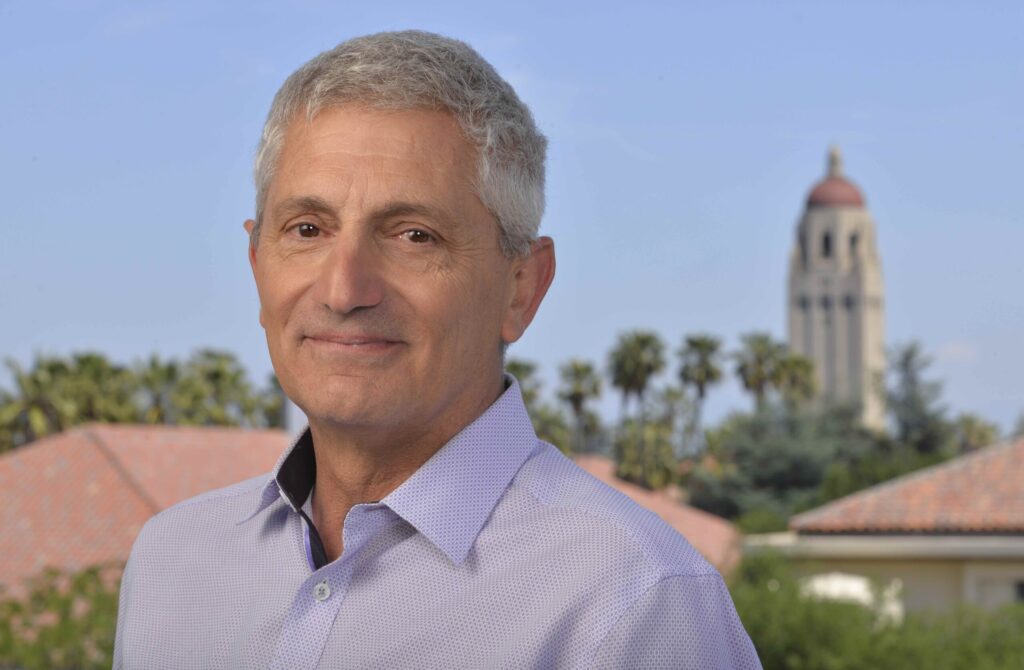 Professor Boyd is the author of many research articles and four books: Introduction to Applied Linear Algeba: Vectors, Matrices, and Least-Squares (with Lieven Vandenberghe, 2018), Convex Optimization (with Lieven Vandenberghe, 2004), Linear Matrix Inequalities in System and Control Theory (with L. El Ghaoui, E. Feron, and V. Balakrishnan, 1994), and Linear Controller Design: Limits of Performance (with Craig Barratt, 1991). His group has produced many open source tools, including CVX (with Michael Grant), CVXPY (with Steven Diamond), Convex.jl (with Madeleine Udell and others), and CVXR (with Anqi Fu and A. Narasimhan), widely used parser-solvers for convex optimization. His group’s CVXGEN software is used in many applications, including the SpaceX Falcon 9 landing system.

Professor Boyd has received many awards and honors for his research in control systems engineering and optimization, including an ONR Young Investigator Award, a Presidential Young Investigator Award, and the AACC Donald P. Eckman Award. In 2013, he received the IEEE Control Systems Award, given for outstanding contributions to control systems engineering, science, or technology. In 2012, Michael Grant and he were given the Mathematical Optimization Society’s Beale-Orchard-Hays Award, given every three years for excellence in computational mathematical programming. He is a Fellow of the IEEE, SIAM, and INFORMS, a Distinguished Lecturer of the IEEE Control Systems Society, a member of the US National Academy of Engineering (NAE), a foreign member of the Chinese Academy of Engineering (CAE), and a foreign member of the National Academy of Engineering of Korea (NAEK). He has been invited to deliver more than 90 plenary and keynote lectures at major conferences in control, optimization, signal processing, and machine learning.

He has developed and taught many undergraduate and graduate courses, including Signals & Systems, Linear Dynamical Systems, Convex Optimization, and a recent undergraduate course on Matrix Methods. His graduate convex optimization course attracts 300 students from 25 departments. In 1991 he received an ASSU Graduate Teaching Award, and in 1994 he received the Perrin Award for Outstanding Undergraduate Teaching in the School of Engineering. In 2003, he received the AACC Ragazzini Education award, for contributions to control education, with citation: “For excellence in classroom teaching, textbook and monograph preparation, and undergraduate and graduate mentoring of students in the area of systems, control, and optimization.” In 2016 he received the Walter J. Gores award, the highest award for teaching at Stanford University, with (excerpt from) citation “For revolutionizing the way mathematical optimization is taught and applied in engineering and the social and natural sciences worldwide; For the brilliance, clarity and humor with which he presents mathematically advanced topics, and makes them accessible and interesting to students in many fields.” In 2017 he received the highest education award of the IEEE, the James H. Mulligan, Jr. Education Medal, for a career of outstanding contributions to education in the fields of interest of IEEE, with citation “For inspirational education of students and researchers in the theory and application of optimization.”

His website, which makes available past papers, books, software, lecture notes, and selected lecture videos, is visited more than 1.6 million times per year, not counting accesses to iTunes U, YouTube, Stanford Engineering Everywhere, MIT Open Course Ware, and Stanford Online/edX, which include courses developed and delivered by Boyd.